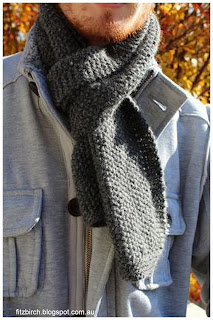 If, like me, you prefer a scarf that doesn't have a right or wrong side, isn't gender specific and is snugly warm as the temperatures start to drop then this could be the perfect piece of knitting for you. This project began as a promise to one of my sons that I would make him a scarf before the university semester finished and here I sit joyful in the knowledge that with a mere week of studies left to go, I came through with the goods - a rare thing indeed when I make crafty promises. 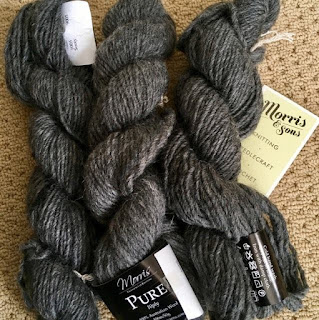 My son had actually already chosen wool from my stash, but at the last minute I decided I needed that for something else I've been planning and so it was off to the city on a shopping mission to find a suitable yarn.  I'd like to make the point here that is is important to purchase enough for the project you are about to start, as about half way through I realised that I would need one more skein and so sent my husband on back to get more during his lunch break.  To say he was not thrilled is an understatement!  Armed with a photo of the label and a sample of yarn, hubby and the sales assistant spent a good while searching to make sure they had the right one before it was realised that the original purchase had been put under my name and they had a record of the yarn on their computer system. Yay for Morris and Sons 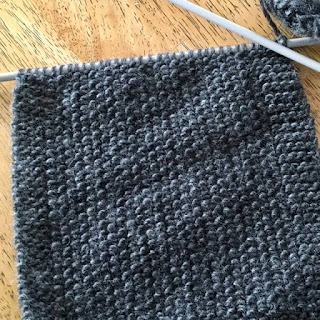 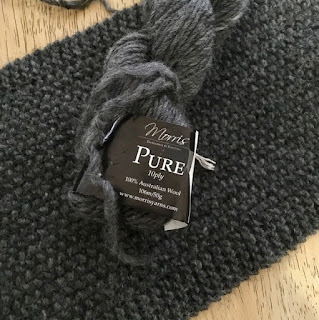 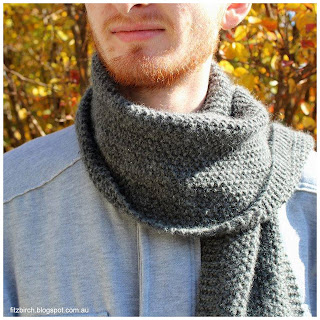